Today's flashback is from July 2008 and explains more about Minchie's background. 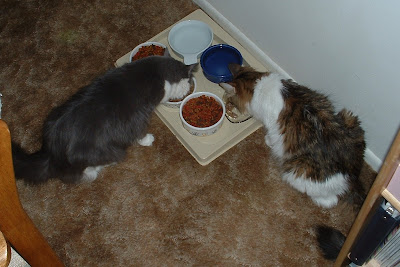 And let there be a goodly share
on every food tray everywhere.


Mom is finding out more and more about me from emailing back and forth with my dad. Here is the latest scoop:

"When I decided on giving up Minchie due to work, I started asking friends and around if i can find someone I can trust to give Minchie. I also contacted PAWS Chicago. My brother offered to take him but Minchie was having a hard time with a dog in the house. I had few other prospects before I considered the shelter option but none of them went through. PAWS did not respond to me for weeks. I had to move out from my apartment and had a temporary living arrangement before I leave the country and could not take Minchie with me. This is the time he stayed with my brother. I had to find a no-kill shelter where also they screen people thoroughly who wants to adopt. I had to make sure he would go to someone who knows about cats and cherish them. Since I did not hear from PAWS, I have searched for other no kill shelters. I came across Second Chance Shelter. I wrote them a lengthy email, explaining my situation. I got a response back in few days from a very nice lady and she asked me to provide more information about Minchie and she will send it to Pure Bred Rescue places and other no kill shelters. We emailed each other back and forth and one morning I got a call from Mary from Buddy Foundation. She said that they have just finished building a no kill shelter and might be able to take Mr. Minchie. That is the story. I think he never made it to the shelter.I am planning to stop by at Buddy Foundation shelter and get some of the stuff on their wish list for the new shelter before I leave end of this month. Today is my birthday. Since I did not know when Minchie's birthday was I thought my birthday can be his birthday too. So he might ask you for a birthday belly rub tonight. :)"


Mom was just going to have my adoption day, July 6, be my birthday, but I want to keep it the same day as my dad's! Mom thinks this is so cool and of course agreed right away! So, yesterday was my birthday and she is saying I am 4 years young. Every day is special here so it's hard to beat them with a special birthday day! I luvs it here!!!

And my dad will always be my dad no matter how far apart we are. I know I have a special place in his heart for just me and it will be there until forever. But now I have a new forever great home and a great mom and sister who I luvs just as much as my dad! I am one, very thankful mancat!
Posted by Laila and Angel Minchie at 8:28 AM 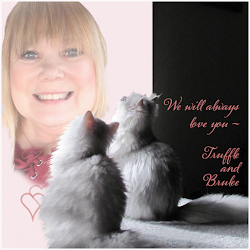 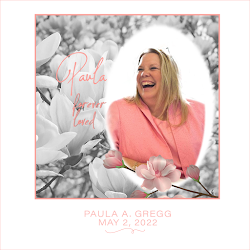 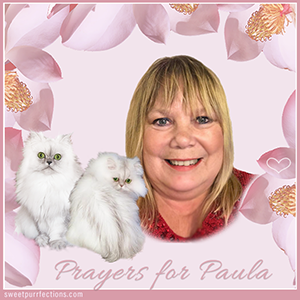 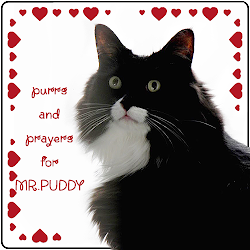 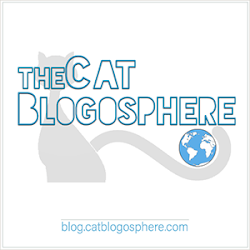